The art of the scene 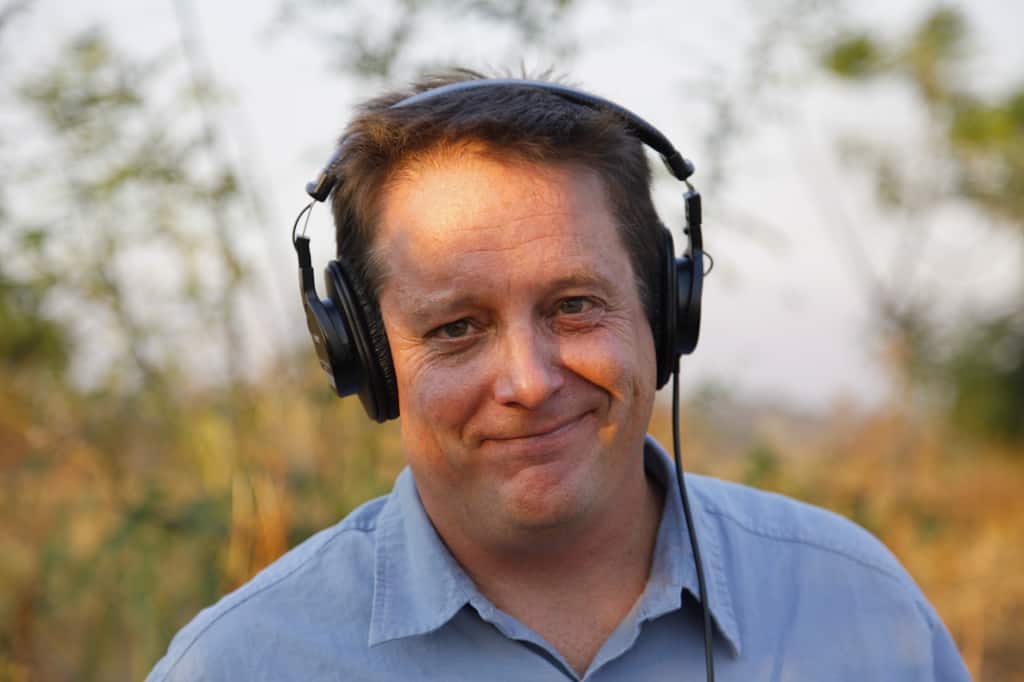 Scenes bring stories to life visually. They help listeners to see a character in their environment, they provide energy with active tape, they offer opportunities to “show not tell,” and they can take listeners places they can’t ordinarily go.  Join legendary instructor Rob Rosenthal as he brings back his popular workshop last taught in May. Rob will walk you through the art of the scene. He’ll discuss how scenes are used in stories, their value, how to record them as well as the relationship between scenes and ideas and themes in a story.

*You will receive a Zoom link for the workshop the day before it begins.

• This class is for producers and audio storytellers of all levels.
• Note: attendees should bring a story or idea they're working on and be prepared for a group discussion and brainstorm of what scenes might work for their piece.

Ira Glass of This American Life once said "Rob is, arguably, the best radio teacher in the country." (Rob nearly fell over when he heard Ira say this). For over twenty years, Rob has taught hundreds and hundreds of producers the craft of documentary audio storytelling. Many of the shows you love -- The Daily, 99% Invisible, Serial, This American Life plus many, many others -- hired staff Rob taught. In 2000, he launched the radio program at the Salt Institute for Documentary Studies. Later, Rob led the Transom Story Workshops on Cape Cod and around the country. He's also run workshops for reporters and producers at public radio stations, podcast companies, and NGOs - from KUT-FM in Austin, Texas to Radio Slovenia to the Community Media Training Organization in Australia. Rob's no stranger to helping new producers kick-start their careers as well as working with seasoned reporters looking to up their game. Rob produces HowSound, a podcast about audio storytelling for PRX and Transom. 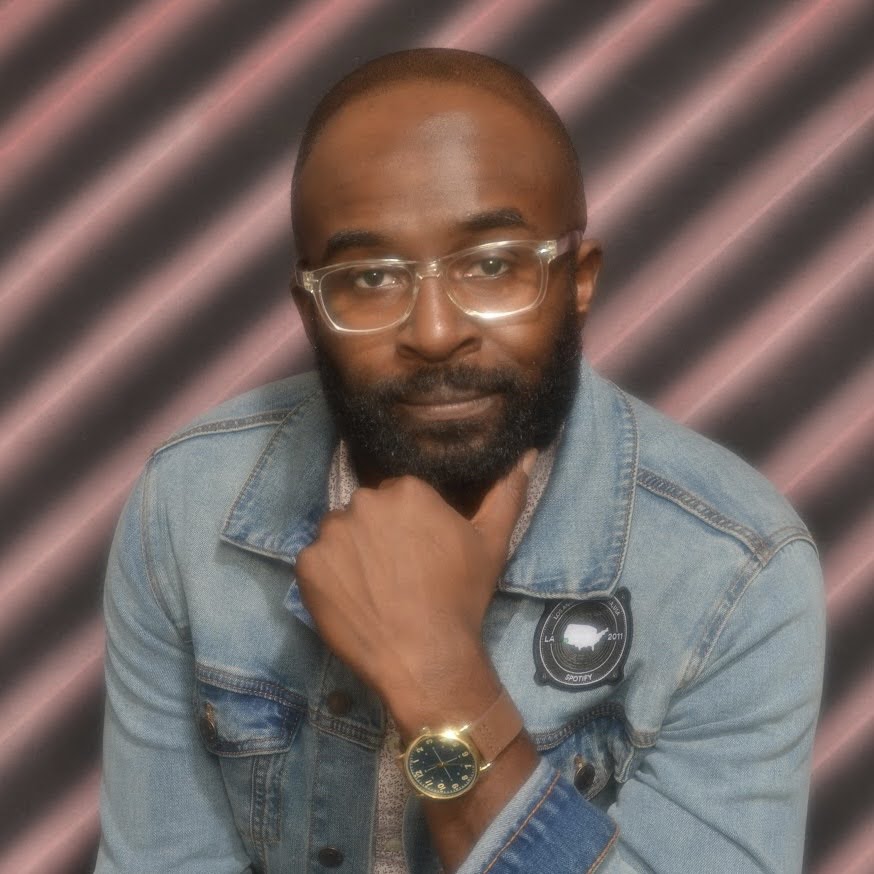 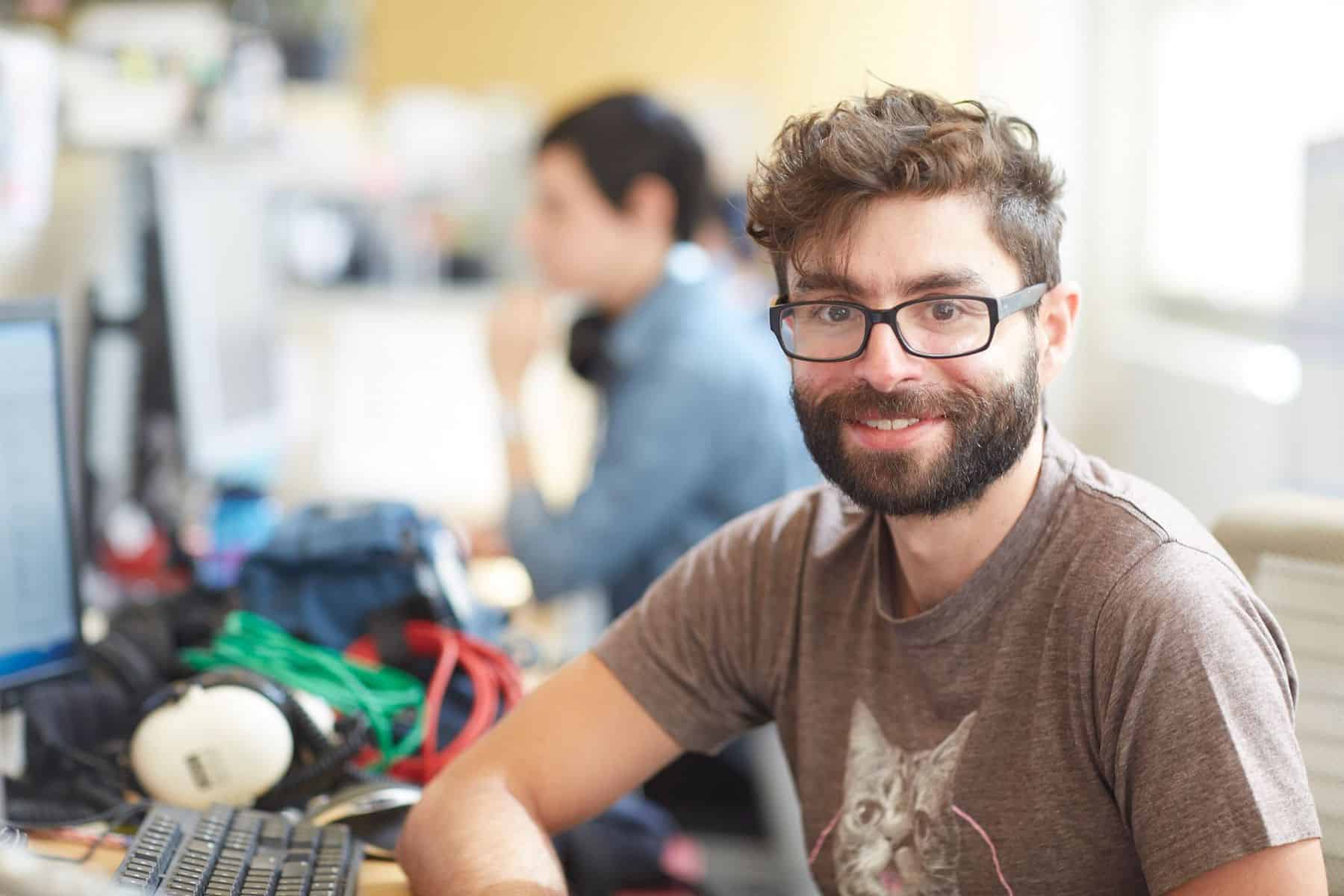