The Art of Guest Booking

Have you struggled to land the kinds of guests you want for your show? Do you dream of booking more famous and respected names? Have you come to realize that your guest list lacks diversity in terms of gender and race? Do the guests you book often fail to bring to life the kinds of stories you’re trying to tell? If so, this course is for you! Award-winning podcaster Kristen Meinzer will teach you how to find the best guests for every story, the most sure-fire ways to track down their contact info, and the methods she’s successfully used to book everyone from international feminist revolutionaries to Taylor Swift.

Bonus: registration comes with a free, three-month license for Hindenburg audio editing software!
*You will receive a Zoom link for the workshop the day before it begins.

Those who are new to booking guests as well as those with mid-level experience, looking to up their booking game.

Kristen Meinzer is an award-winning podcaster, culture critic, royal watcher, and author. Her podcasts, which include By The Book, Movie Therapy with Rafer & Kristen, When Meghan Met Harry, and others, have been named to best-of lists by Time, O The Oprah Magazine, Vulture, Indiewire, and more. As a culture critic and royal watcher, Kristen regularly appears on the BBC, CBC, NPR, CNN, Vox, and other outlets. As an advocate for women and people of color in the podcasting space, Kristen has served as mentor in the Spotify Soundup program, a keynote with She Podcasts, and a 2021 appointee in the U.S. Speaker's Program, working with South African storytellers shining a light on gender-based violence. Her book, So You Want to Start a Podcast, won the Audie Award for best business/personal development audiobook of 2020, and How to Be Fine, which she co-wrote with Jolenta Greenberg, was an Audible #1 Bestseller in 2021. Kristen was named a 2020 Woman of the Year by The Women's Center in Washington DC and one of the 50 Most Influential Women in Podcasting by Quill in 2021.

CLASSES WILL NOT BE RECORDED AND ARE NOT REFUNDABLE. We are not able to issue a refund if you cancel or do not attend a class. If you are unable to make a class, you are welcome to sell or give away your ticket and email the name of the new attendee to info@radiobootcamp.org. You will receive a Zoom link for the workshop the day before it begins.
SHARE

All Our Classes
Lauren Passell 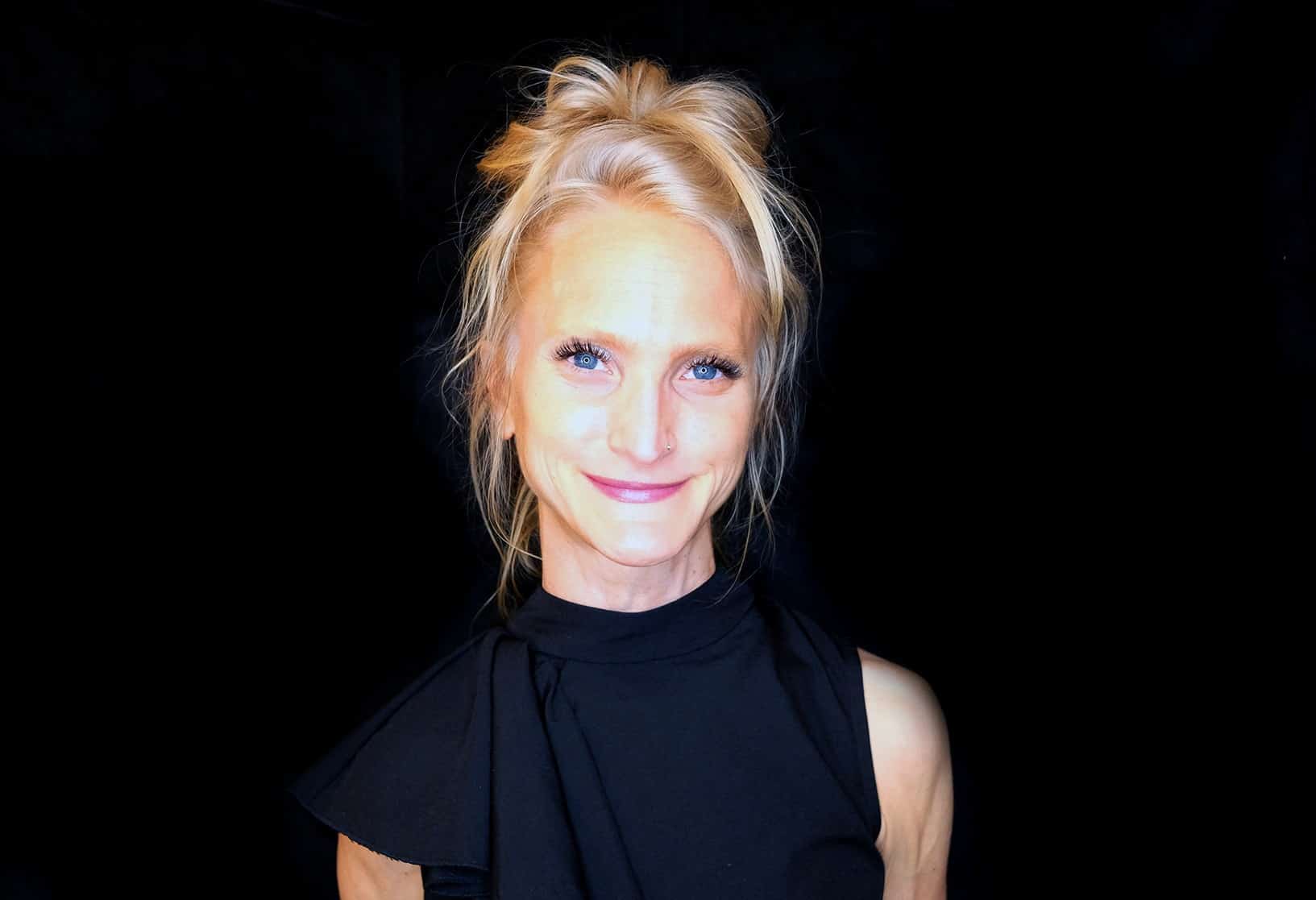 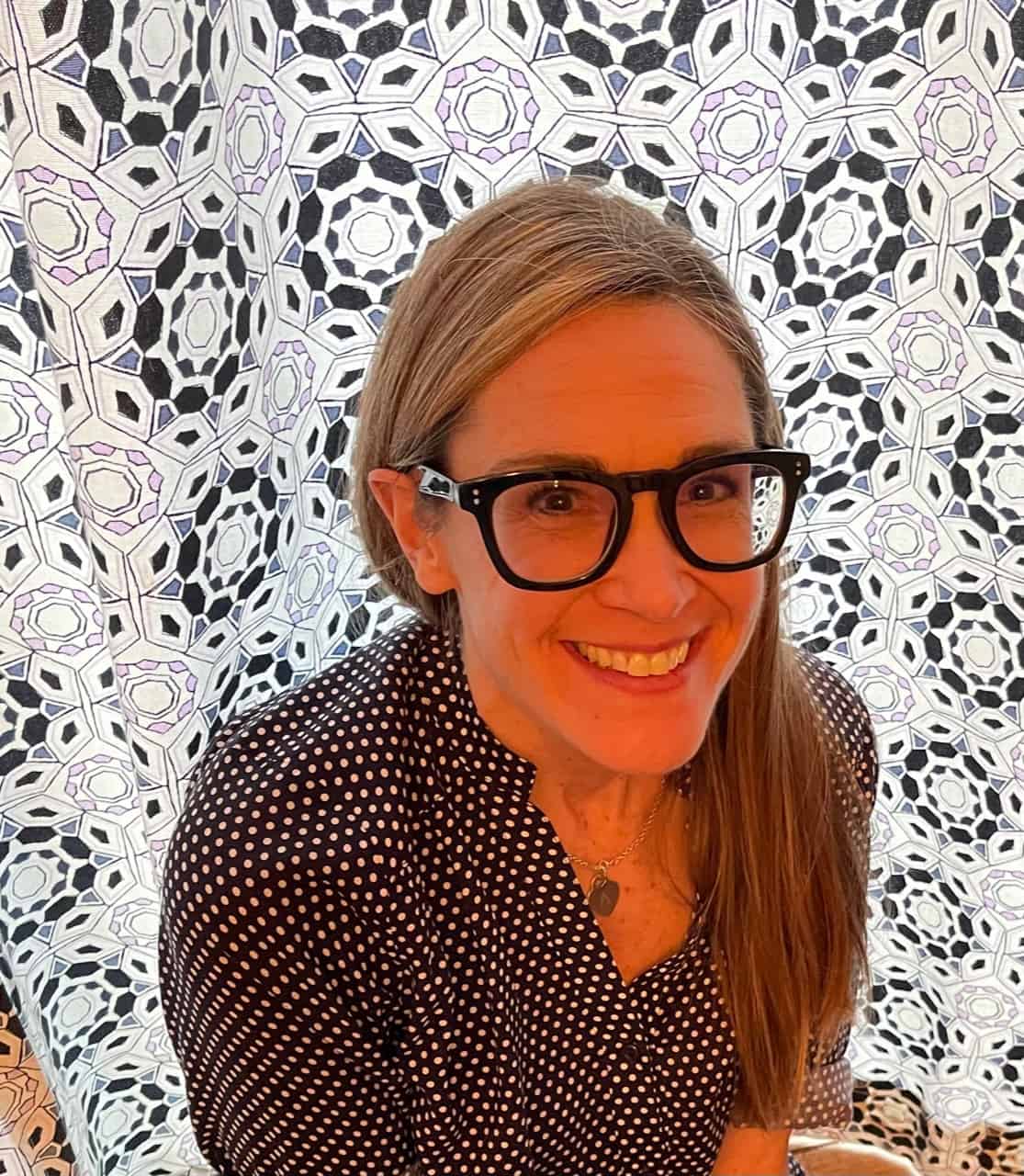 How to be a better host